Are you trying to figure out who is calling or texting you from the number +1 877-766-8523? We have found valuable information about this phone number. 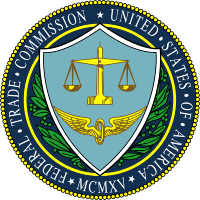 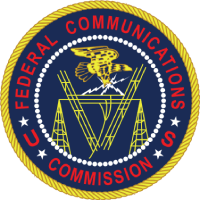 This phone number has no reviews yet

This information is provided from our site database. 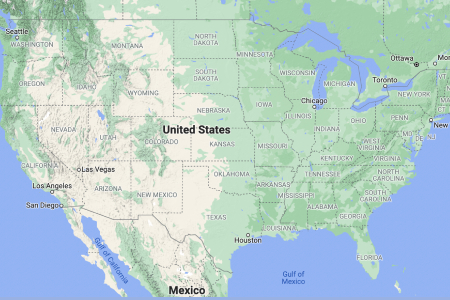 The purpose of the calls (FTC)

Distribution of complaints by state

The Federal Communications Commission (FCC) is an independent U.S. government agency that regulates interstate and international communications by radio, television, wire, satellite, and cable in all 50 states, the District of Columbia, and U.S. territories.

The FCC received 7 complaints about this telephone number. Users indicated the complaint issue as Unwanted Calls.

We found in our database that 87 people have reported the number to the Federal Trade Commission (FTC) and Federal Communications Commission (FCC). Learn more about this caller and share your experience to help others identify who is calling them.

You can use a free reverse phone lookup service. We offer a simple and effective way to identify the owners of any telephone number. If you want to know who called you, this is the best place to do it.

If you want to protect yourself from harassing and unwanted calls, one of the best ways is to download a call-blocking app

We respect the privacy of our users. If you think we have posted something that should not be public, please contact us via the Contact page.